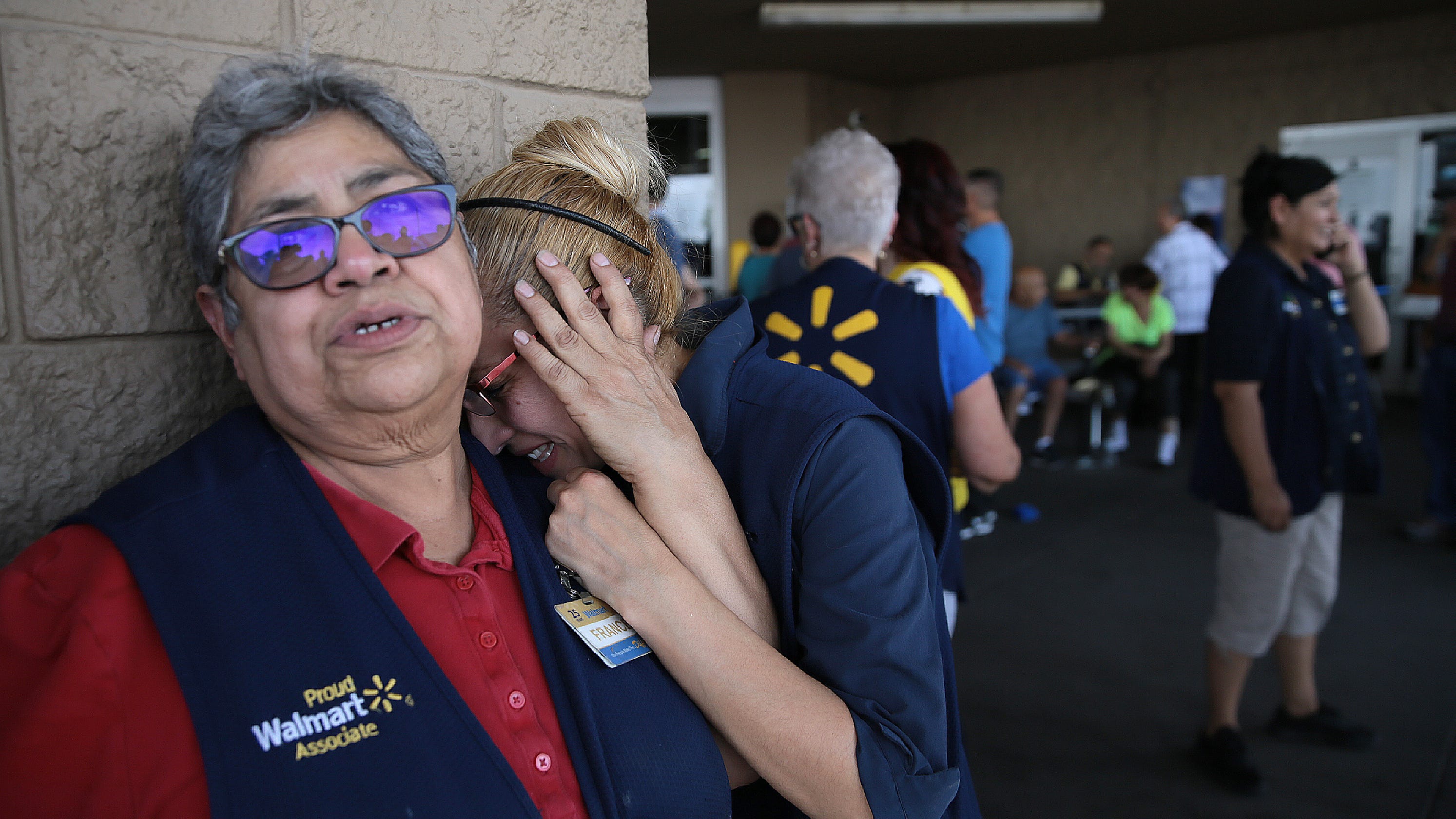 On the weekend of August 3rd, 2019, two separate mass shootings rocked the nation and left a combined 31 people killed. These shootings were not simply shocking from the aspect of the loss of life, but that they were two completely separate instances, just hours apart. The first happened in El Paso, TX on August 3rd and left 22 dead, while the second happened later that evening in Dayton, Ohio with 9 losing their lives.

Of course this stirred the usual conversations across social media. The #GunControlNow crowd was out in droves, whilst the #2A army was giving the usual chants of ‘come and take them’. But through all the pandering and blaming of one group of people or another, there was something wonderful happening in the background. A group of strangers banding together to help other people in need.

Voluntaryism In Action started a fundraiser to raise $5,000 on August 4th to help the families of the victims in any way we could. Little did we know what would happen next. In less than 48hrs the VIA Community and the rest of the VIA family was able to not only meet the $5,000 goal, but SURPASSED it by over $1,000!! We were simply blown away by how the VIA Family, as a whole, got the fundraiser and our message across the net in such a short period of time.

This fundraiser was just one more example of how we can be there for each other without the use of some overreaching and coercive government entity. We can lift each other up without any law trying to force us to, while simultaneously creating a middle man between us and the needy. We can be kind, we can be virtuous…we can be the helpers.