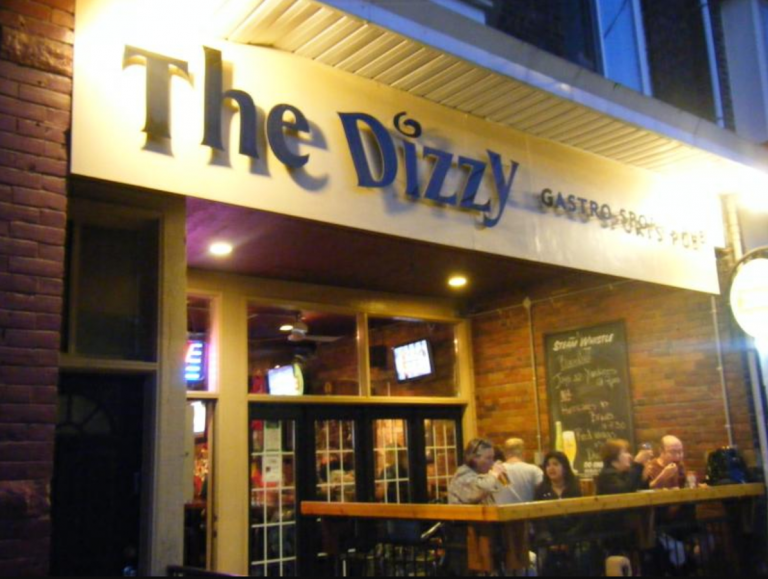 An Ottawa-based food bank was in desperate need of some much-needed renovations. Barristers for a Better Bytown, a charity that operates by raising funds to help support other charitable organizations, took on the $17,000 project for the food bank at Debra Dynes Family House. They decided to dedicate this particular project to Joe Burke, an Ottawa criminal defense lawyer.

In Joe’s time as a lawyer he often took on cases with little to no pay and dedicated his time and craft defending marginalized groups who ended up in the criminal justice system. He was particularly known for defending the rights of Indigenous people. He became interested in spending his time helping those who were caught up in the criminal justice system when he went to Queen’s University and became a member of the Correctional Law Project. This project focused on working with inmates, where his interest in assisting Indigenous people began. He would often meet with elders in prison sweat lodges.

During his time working with inmates and Indigenous people he became close friends with fellow defense lawyer Mark Ertel. According to the Ottowa Citizen, Ertel says the charity is dedicated to assist the Debra Dynes Family House whenever possible. Burke passed away nearly 20 years ago but his legacy of helping others still lives on. Barristers for a Better Bytown thought it would be an excellent opportunity to pay their respects to a man who dedicated his life to helping those whose in need. He’s even honored annually at the Joe Burke Wolfe Island Literary Festival, which was started by locally adored musician David Bidini of the Rhestatics. Joe Burke was an excellent example of the kind of impact one man can voluntarily have on so many, by living a life lead by loving and caring for others.

Sometimes, helping people is just a matter of keeping your eyes open. This was the case with one of our volunteers who was on the lookout for opportunities to help at his local hospital. He discovered that the hospital was tossing out almost 100 pounds of a nutritional supplement that was slightly over the best-buy date. He also knew that the local food bank accepts non-perishable items up to a year after their best-buy date. It was a simple matter to politely ask if he could take the supplements to the food bank. The hospital staff cheerfully agreed, and even helped him carry the boxes to his car.

Because one person was on the lookout for ways to help, the food bank got 100 pounds of food that otherwise would have been wasted. “I’m just glad I was able to help,” the volunteer said. “It just cost me a quick drive, and this food could really help people.” Voluntary giving doesn’t have to be a matter of money. Sometimes all that’s necessary is keeping a lookout for opportunities and having the will to take advantage of them.